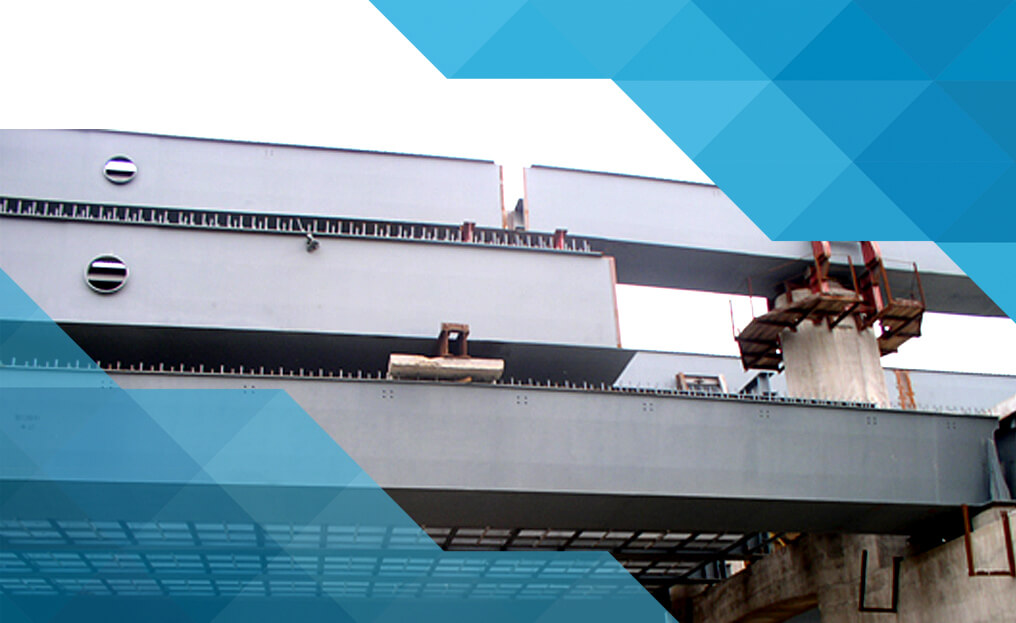 PrSC “Plant “Kuznya on Rybalsky” during all production activity took part in building and reconstruction of many major industrial, social and political, cultural and transport objects of city of Kiev. Among them it is possible to select the followings objects:

The technical and technological base of factory allows to participate in most programs on equipping with modern amenities and development Kiev.

Among the last projects in which an enterprise participated it is needed to mark followings:

2004 year Steel constructions and fastening for major repairs of bridge across the river Desna near Chernigov by gross weight of 114 tons for «The Bridge building company to MSU» LTD.

2006 year Steel constructions of auto passage of trestle on the natural boundary of Gorbachikha in town Kiev by gross weight 3500 tons for JSC «Mostostroy».